There are numerous reasons why it is challenging to take the gospel to Jewish people. So how do we reach the Jewish community with the gospel? This article sets out some key principles for reaching cultural Jews.

What is true of cultural Jewish people is also true of all Jewish people; there is a deep pride in being Jewish. It is not a matter of religion but of identity. Jewish people today are into all kinds of religious practices. Many have bought into the oriental ideas of yoga, meditation, mindfulness and anything that makes them feel good about themselves. God is far from their thinking, and many would even call themselves atheists. Their Judaism is not about their allegiance to the God of Abraham, Isaac and Jacob but about cultural practices like Shabbat meals on Friday night, enjoying the famous chicken soup and Passover dinners with the extended family.

Why then are most Jewish people so eager to hold on to their roots and cannot even conceive breaking from their community and their traditions?

The Jewish people have an impressive history that goes back to the time of Abraham. Sadly, it is also a tragic history. As a consequence, today, Jewish identity is about survival. That’s why Jewish children are taught from a very young age that their Jewishness is their most precious possession and something to be treasured forever and guarded as holy.

There are numerous reasons why it is challenging to bring the gospel to Jewish people, and at the top of the list, as strange as it may sound, is this: Christianity is not Jewish. It is widely accepted that you can practice yoga and still be Jewish, but you can’t worship Jesus and call yourself Jewish. That would be a betrayal. Jesus is seen as the enemy of the Jewish people.

Jewish people are famous for asking questions, but only questions that take a real interest will help you get to know your Jewish friend and your Jewish friend to know you. Simple questions like: ‘What was it like growing up in a Jewish family?’ show genuine interest, and give you an opportunity to reciprocate with your own experience. The simple and direct question: ‘Do you believe in God?’ will give you real insight to your friend’s beliefs, regardless of how they answer it. The even more direct question: ‘Who do you think Jesus is?’ ought to be reserved for a special moment in the friendship. But a word of warning. Mentioning the name Jesus can provoke a response that seems disproportionate. If you had asked me about Jesus in the years before I came to believe in Him, I can only imagine what I would have said – and it wouldn’t have been positive! But when you do encounter a strong reaction, simply comment that it was a strong response and ask them a follow-up question like: ‘Why did you respond that way?’

Both us and our Jewish friends make many assumptions about each other. Jewish people in Britain were not devastated by the Holocaust in the way that the rest of Europe was. And because they survived and witnessed how their relatives were murdered it made the Jewish community in the UK deeply sensitive to anti-Semitism and everything else non-Jewish.

Christians, on the other hand, assume that sharing the good news of Jesus with Jewish people might bring their relationship to an end. But while Jesus can indeed be perceived as a threat, the appropriate response is to share the love of God seen in the face of our Messiah Yeshua.

Throughout history – many Jews believe – His followers committed atrocities against their people: from the inquisition to the pogroms to the murder of 6 million Jews during WW2. And yet the gospel of the Lord Yeshua remains true now as the day he rose from the dead. Jewish people need Jesus, and the tragedies of the past shouldn’t stop Bible-believing Christians from sharing this good news.

My name is Zigmund and I am Jewish. I am named after my grandmother’s father who perished in Auschwitz along with his whole family and his entire village of 886 Jewish people. Only my grandmother survived after she was sent to England in the months before WW2. Today I believe in Jesus, like many other Jewish people. I am so glad that a friend invited me to hear the gospel at a guest event. Let my story be an encouragement to you.

When reaching culturally Jewish people it is wise to avoid the following:

Asking, ‘Are you a Jew?’
That will embarrass them

Exposing their feeble knowledge of the Old Testament and then rebuking them with, ‘What kind of Jew are you?’
That will hardly endear you to them 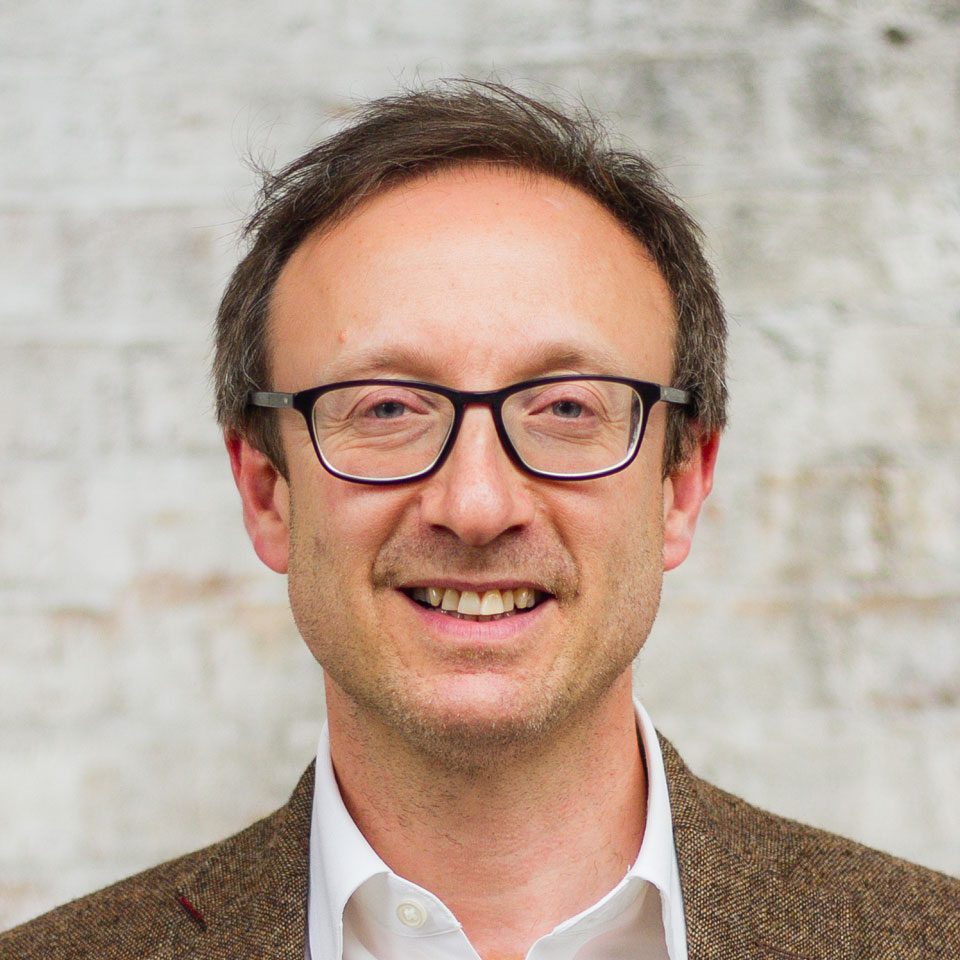 Ziggy Rogoff is a Jewish believer in Jesus and began his journey of faith with Christianity Explored. He is married to Cristiana and they have a two-year-old son called Noah and a new baby called Joseph. Ziggy has worked full-time with Jews for Jesus for 12 years in London helping Jewish communities understand who Jesus is. If you would like to be in touch with him, please contact: ziggy@jewsforjesus.org

Designed by Something More Creative. Built by ninefootone.